Our Top 7 Tips for Crowdfunding Campaigns

Crowdfunding is a very recent phenomenon, yet it has quickly grown to being a vital factor in the success of thousands of projects in areas as diverse as philanthropy, the arts and real estate. But it is no gimme – the competition for investment is high and the majority of campaigns fail to meet their targets. A successful campaign, then, must be carefully planned, launched and managed – and with that in mind, here are our top crowdfunding tips: 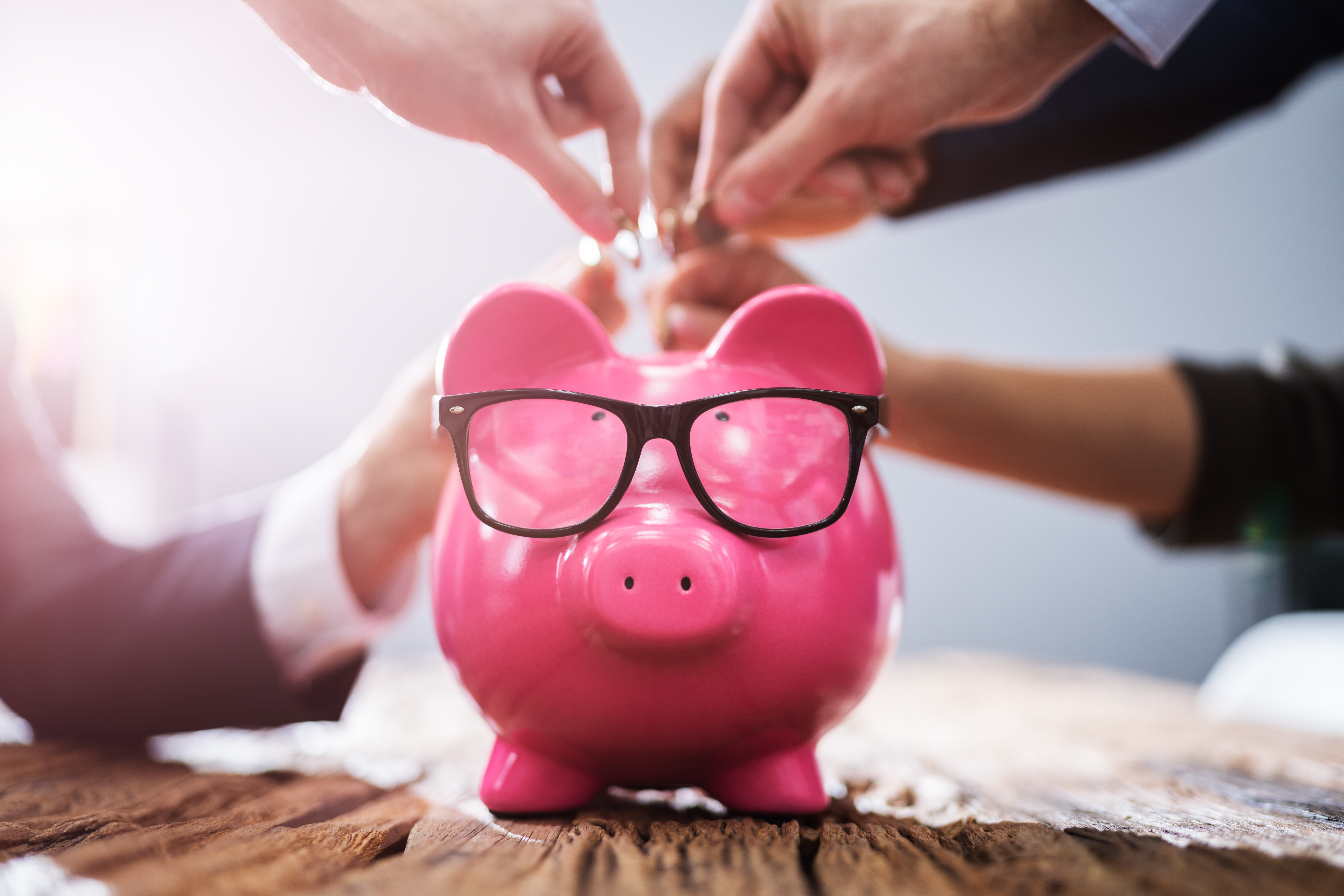 There are many different platforms out there, and they tend to have a different area of focus. Kickstarter, for example, is especially popular with creative ventures, such as albums, short films and photography; Crowdfunder UK  centres on startups, charities, social enterprises and sports clubs. So be sure to research into which one is most appropriate for your pitch.

While seeking to properly manage expenses and, where possible, keep costs down, also make sure that budgets and targets take into account costs that might fall under the radar, such as taxes and shipping. In the meantime, don’t pitch too high – the goal must be the project itself, not a quick earner.

For people to buy into your project (literally), they will have to have a clear understanding of what exactly that project is, how much is needed and where that money will go, what will be delivered, and the scheduling for the various phases of development. Investors and prospect contributors will also want honest, informative updates as the project progresses.

There’s a reason why the vast majority of successful crowdfunding campaigns have video pitches. A well-made film (keep it short and sweet) that includes contributions from key members of the team puts a face to the project, helps express the passion of those team members, and clarifies the motivations and history behind the venture. You’ll want to create something clean, viewable and shareable, but remember to keep it authentic – the camera doesn’t lie.

5. Get some Pre-Launch Momentum

Use blogging and social media to help generate interest and excitement before launch – seeing a number of early contributors helps create belief in the legitimacy of the project, public discussion and free exposure. So be prepared to create competitions, invite people to decide on certain project features, such as names or logos, and update those Facebook and Twitter feeds with photos and developments.

Rather than attempting to raise all the project funds in one go, the campaign can be divided into steps. This keeps what is being asked of the public to a minimum at any one time, but also can work as a hook to keep people engaged in the project as it progresses. For example, instead of pitching for the entire budget of a short film all at once, launch with a campaign to generate funds for the first 3 months of employment, design work and storyboarding; then launch a follow-up campaign to pay for casting and set building; and then follow up once more with a campaign to generate money for transport, actors, makeup and equipment.

7. Learn from the Successes – and the Failures

Crowdfunding represents a fantastic opportunity to small projects and ventures as they look to get the investment that might otherwise be out of reach. As such, the work that goes into a crowdfunding campaign could end up being the most important of the entire enterprise. Look at what others have done in similar areas as yours, compare successful campaigns with those that didn’t get off the ground and give your project the best possible chance of getting the financial backing it needs.

Book your free demo today to learn how our cloud-based expense management software can support your crowd-funding objectives. 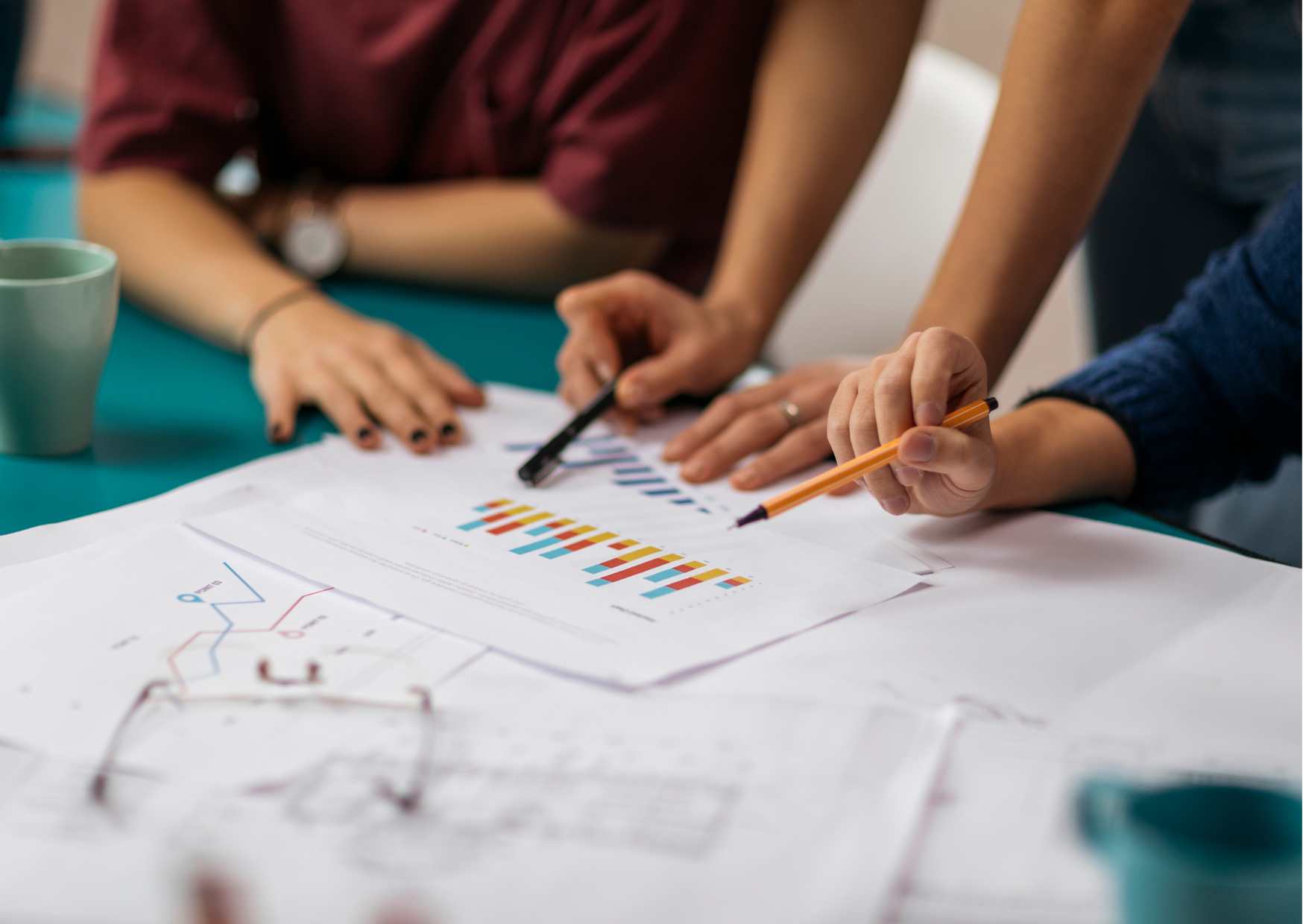 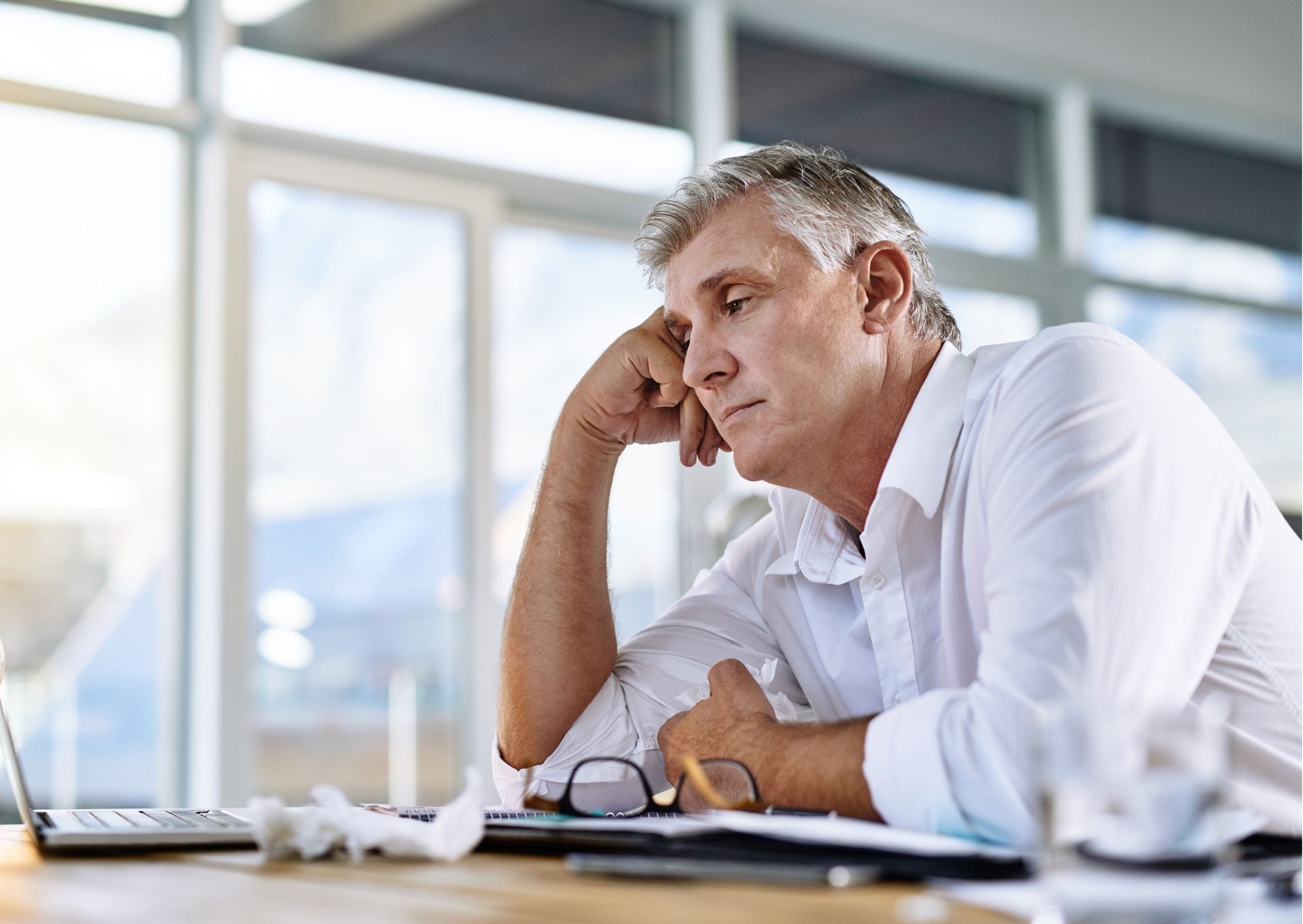 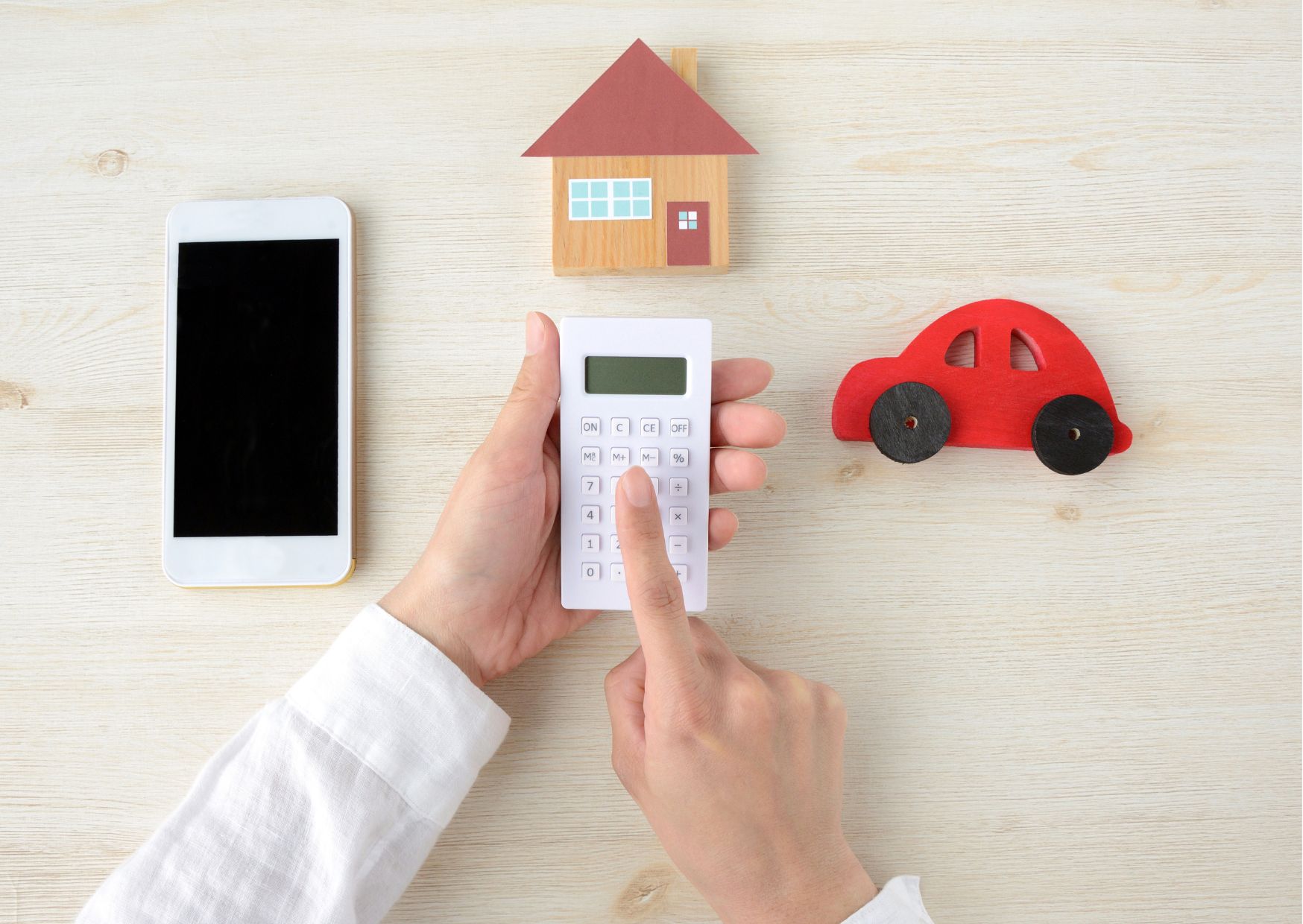 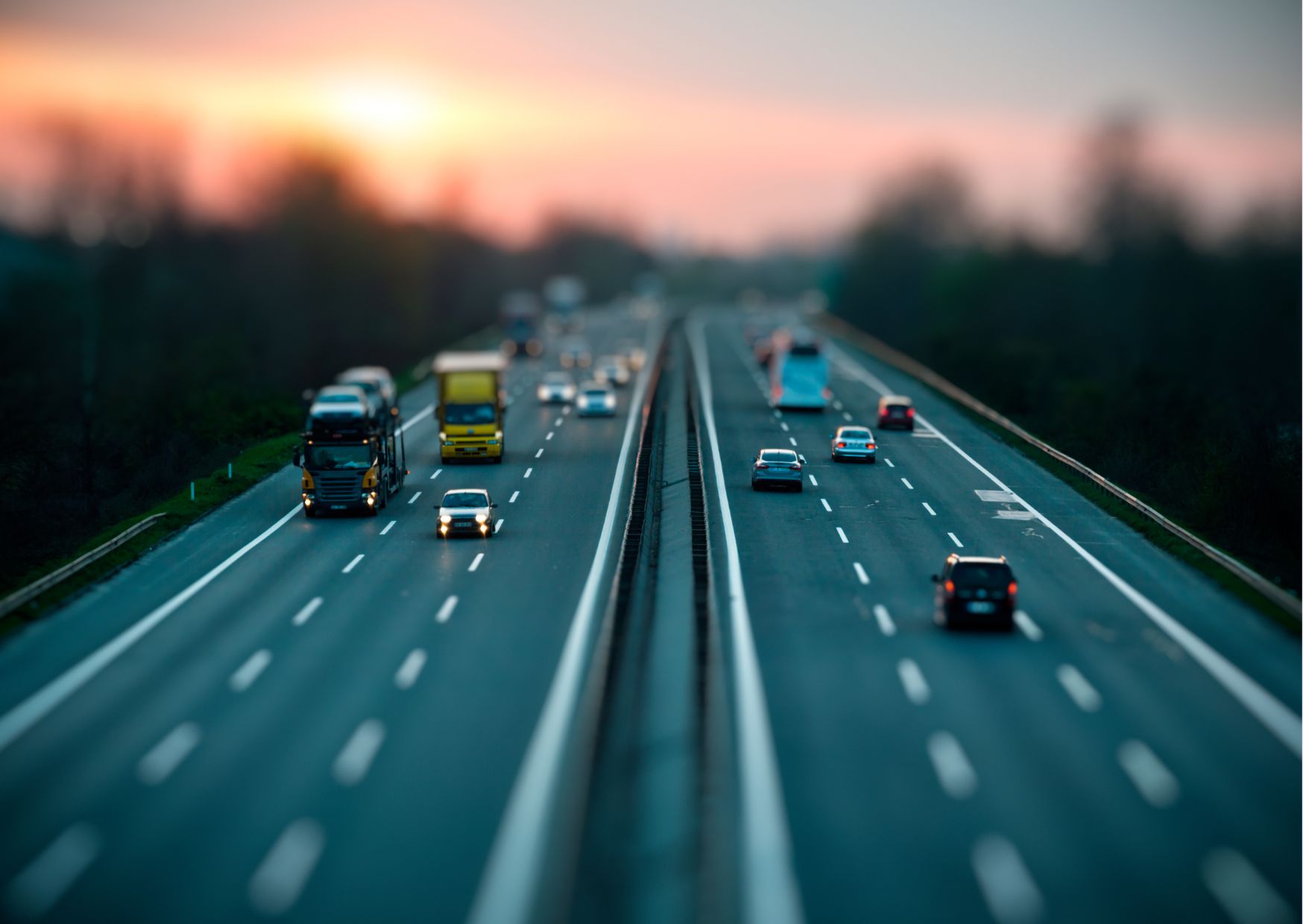