What Does Brexit Mean for UK VAT?

The UK’s departure from the European Union will have significant implications for many businesses across the country. The EU is Britain’s largest trade partner and the government is yet to clarify which new trading arrangements will replace the existing free trade agreements. 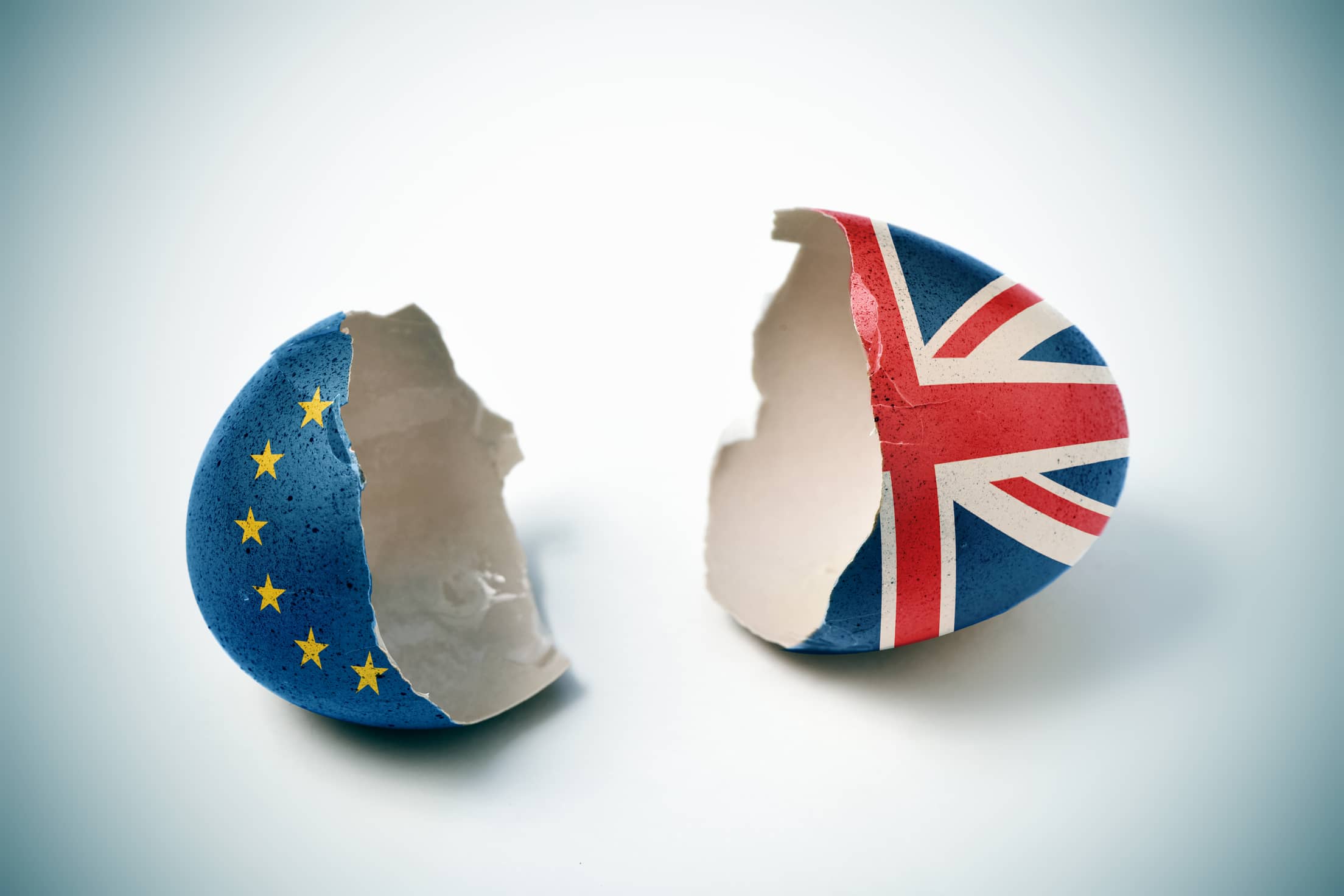 But What does Brexit Mean for the UK VAT System?

Did you know that, once Britain leaves the European Union, it is no longer obliged to keep its VAT system in place? However, it is unlikely that Chancellor Philip Hammond will sanction the scrapping of VAT. Instead, the government will look to establish a new relationship with the EU in regards to VAT.

VAT and Imports and Exports

After Brexit, goods which are being brought in, and sold out of, the UK may be unable to make use of the EU’s acquisition and dispatch system. This allows businesses in the UK which buy from or sell to the EU to account for VAT on their returns. Instead, these goods may be considered as imports/exports in a similar way as the trade we share with the rest of the world. This could be bad news for businesses, with goods potentially needing to clear customs and also being subject to import charges. Importers/exporters within the UK could see themselves facing a cash flow disadvantage because of a delay between payments of custom charges on entry and the entitlement to recover the VAT as input tax on their next return.

UK companies which are VAT registered in an EU member state could see themselves facing hefty bills to hold stock there. This is because Brexit could see the UK being excluded from the so-called ‘triangulation system’.

When the UK leaves the EU, it will cease to be part of the EU’s customs union. Because of this, EU customs duties would then be applied to imports from the UK, meaning EU companies and consumers would see goods sourced from UK-based companies as less commercially appealing. We would also no longer benefit from the plethora of existing free trade agreements that the EU has negotiated throughout the world. Because all goods would need to be customs cleared, this would give rise to non-tariff barriers, adding time and complexity to UK companies’ value chains.

What are Our Options?

Many observers see Britain’s best option as the negotiation of a Norway-style deal with the European Union. This would allow us to be part of the European Economic Area, meaning imported items would still be duty-free; the importer would just need to have relevant documentation proving that the item was made within the EU.

If Britain cannot strike a deal with the EU, importers and exporters face paying 20% VAT at the border, before their goods can go anywhere. 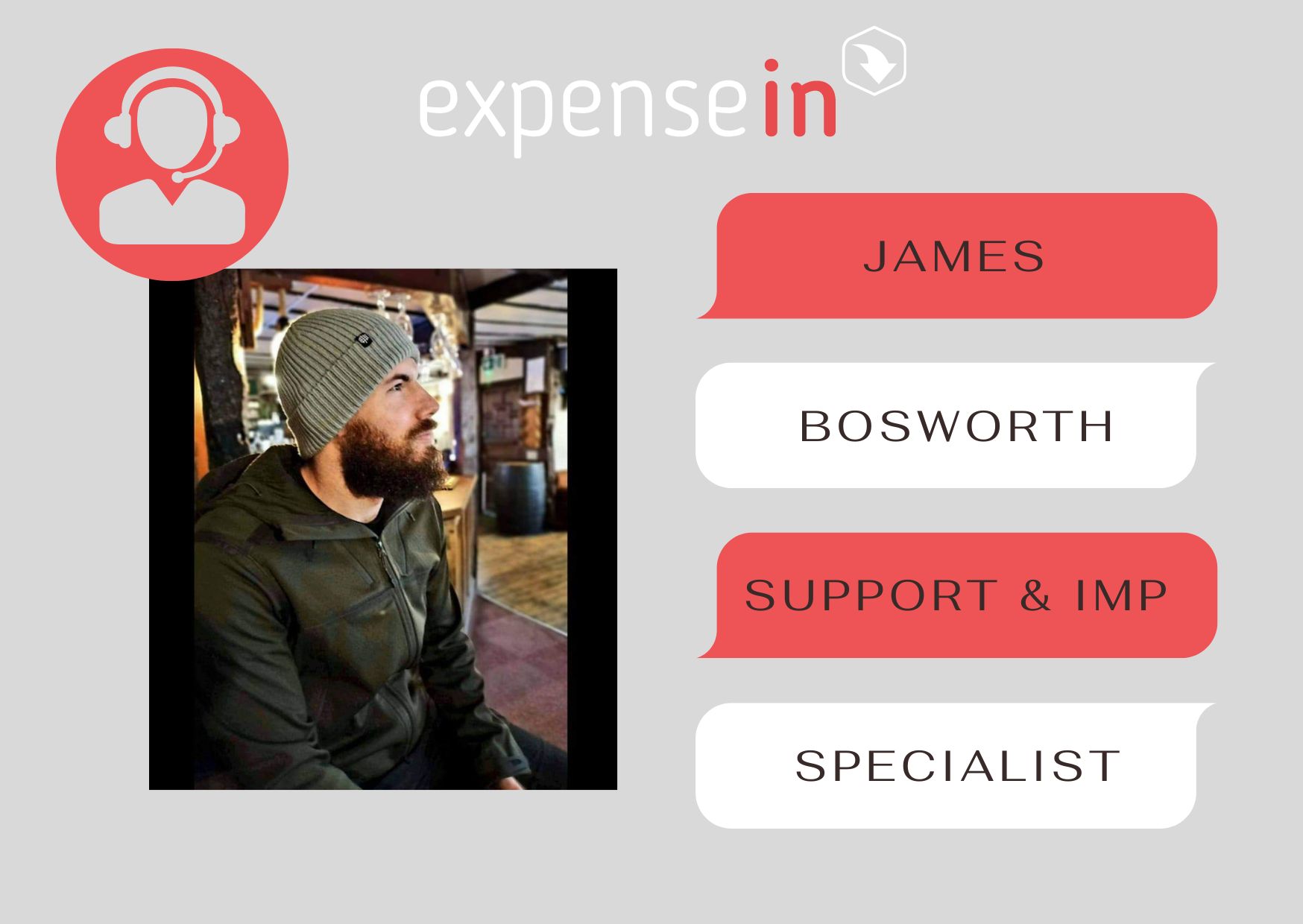 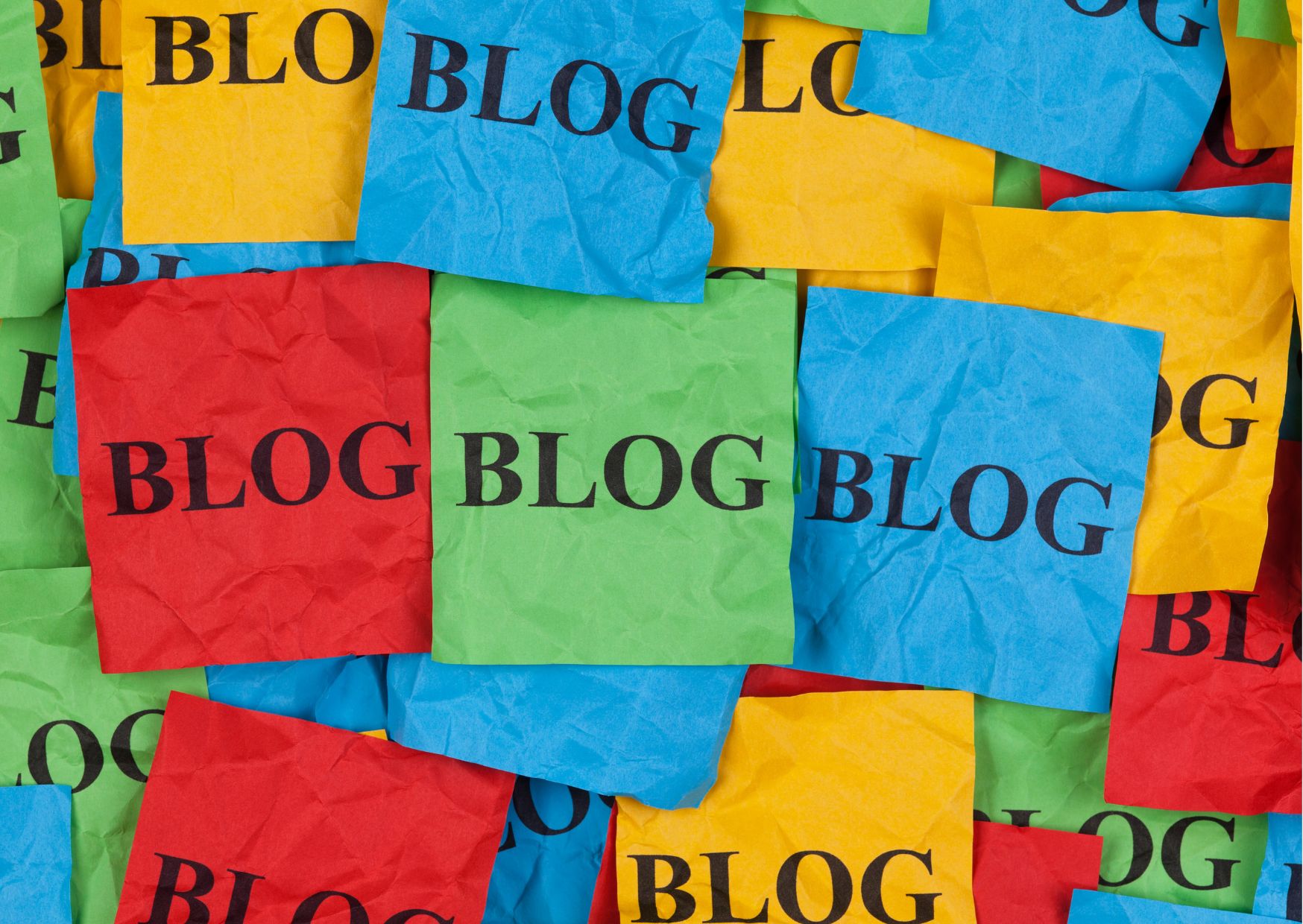 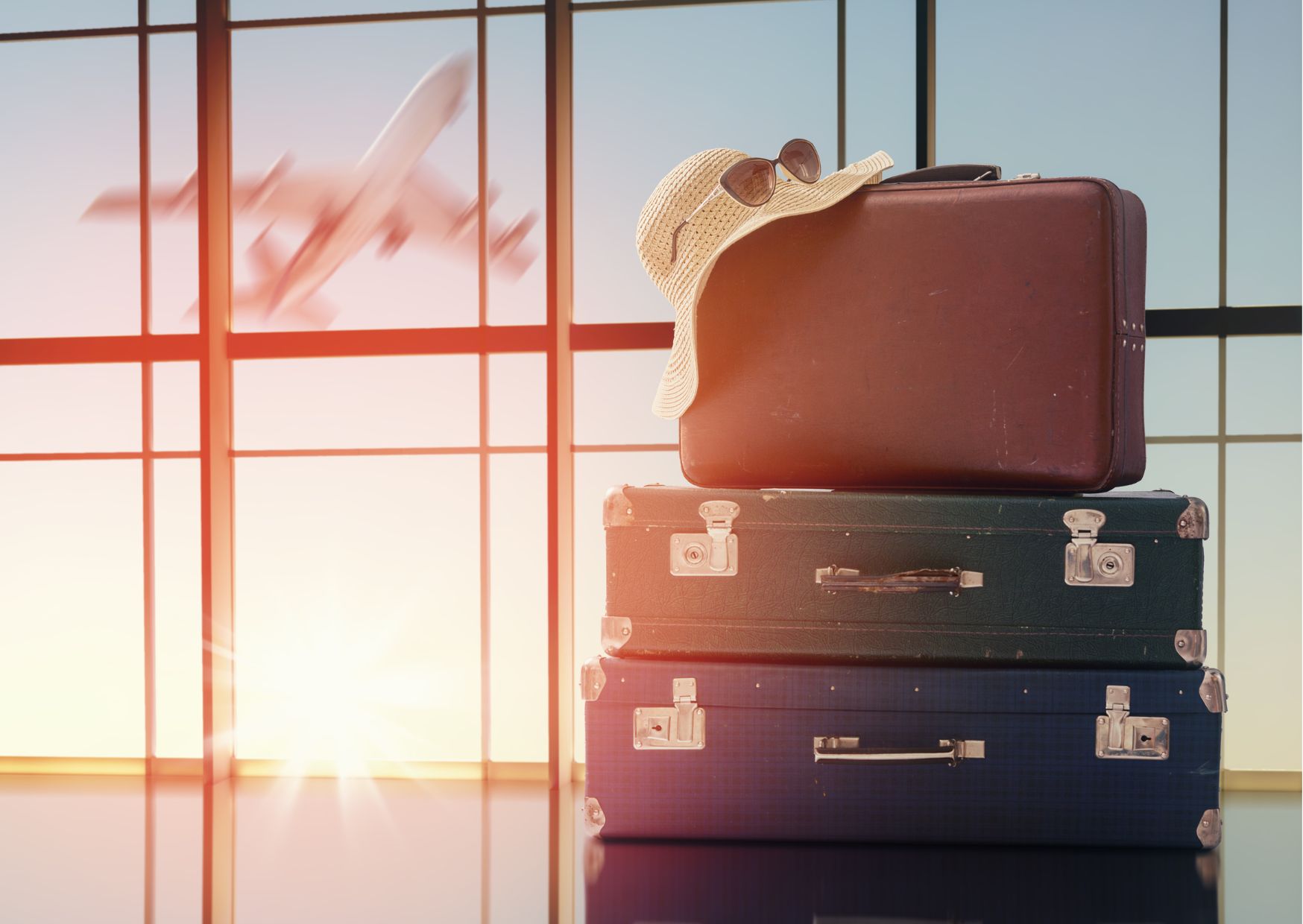 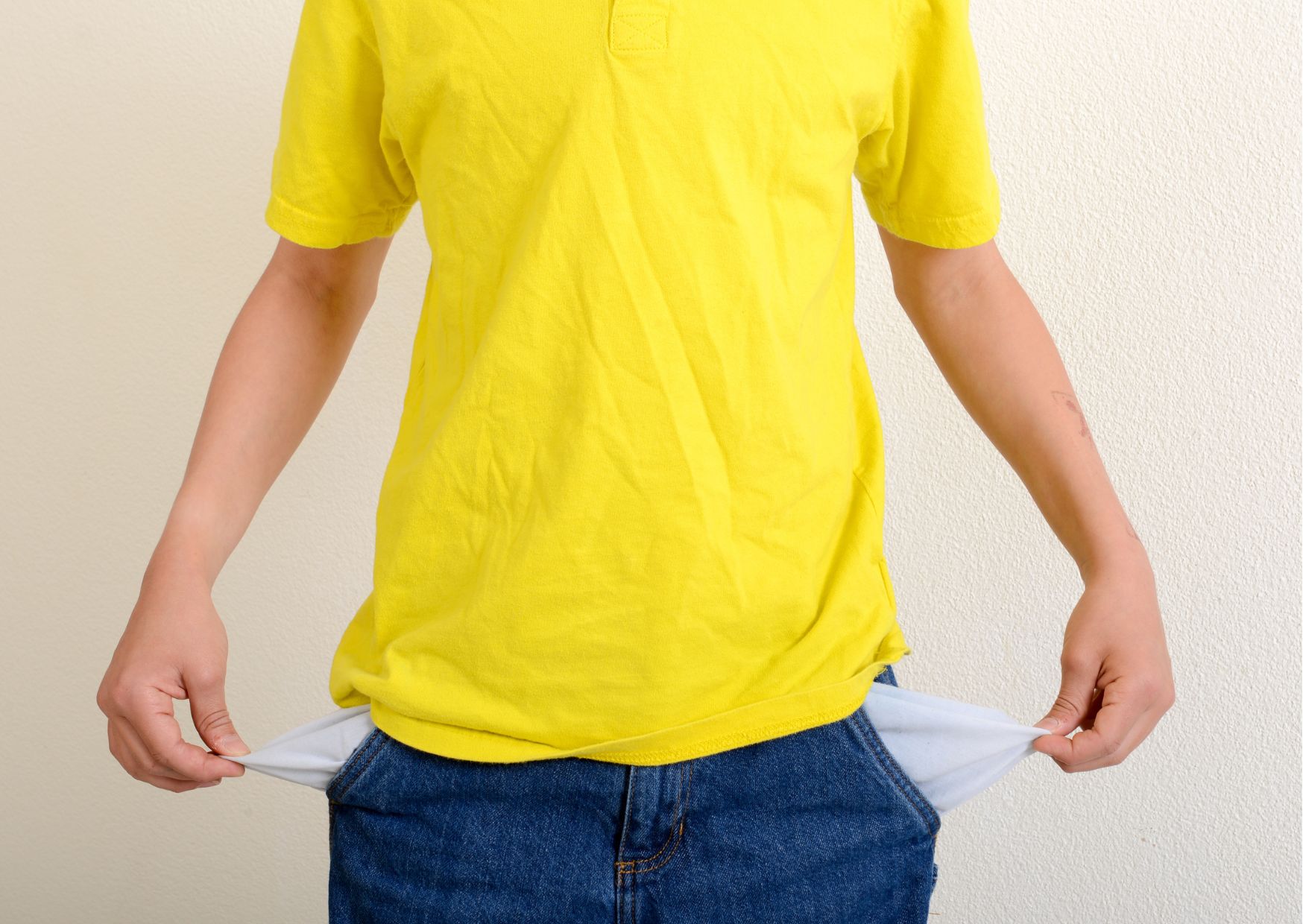