One of the major financial benefits to running a company is being able to claim company expenses, saving you money on your tax bill. However, many people get the wrong idea when it comes to business expenses, and it’s very easy to get things wrong. Here, then, is our guide to some of the main mistakes you’ll want to avoid when claiming expenses: 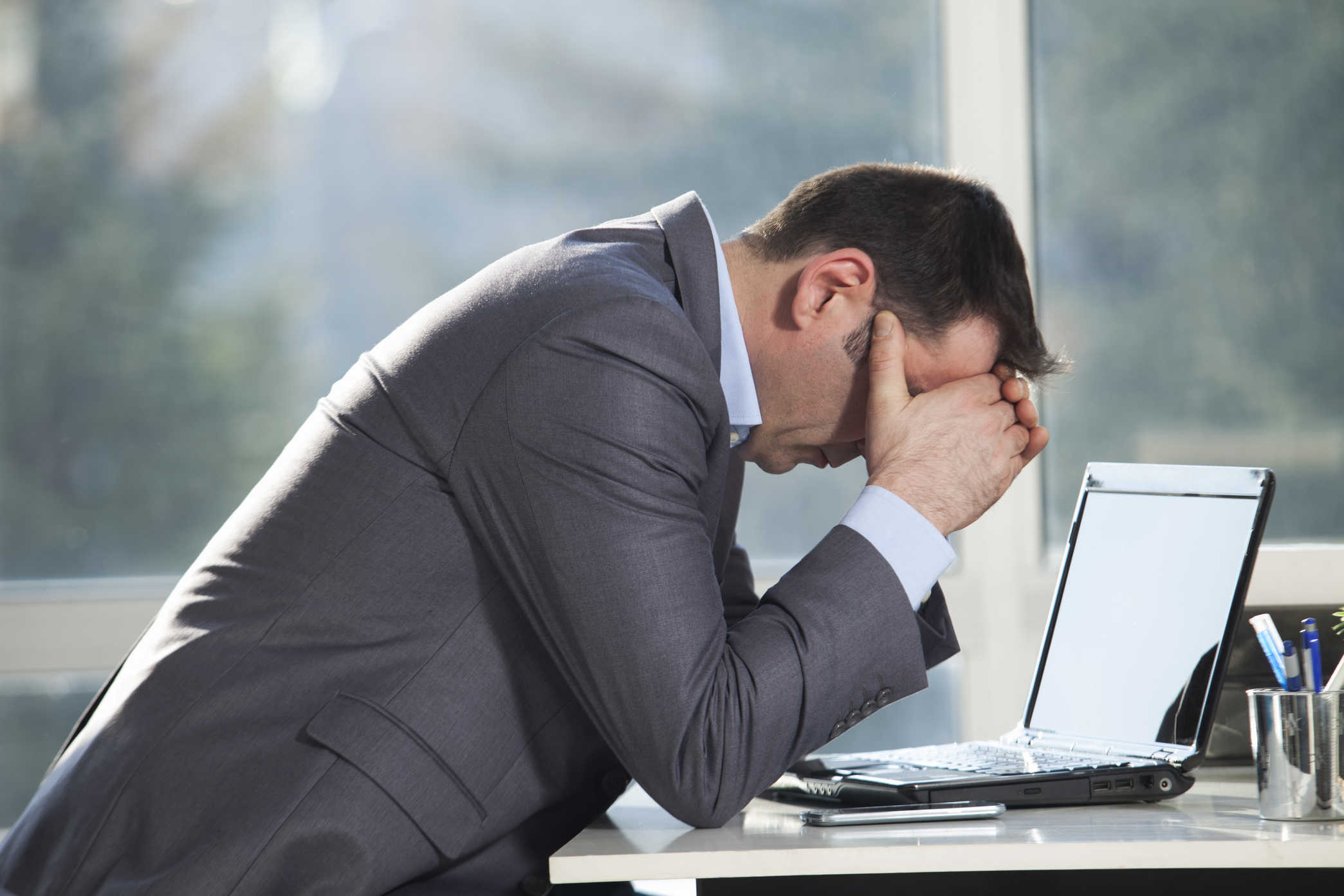 1. Claiming on all food and drink

You’d be surprised how many small businesses believe that you’re able to claim money off every bit of food and drink consumed during the day. This is one area where HMRC are particularly harsh, arguing – not unreasonably – that everyone has to eat to live, and that this isn’t an expense related to business.

The only exception is if you’re going out of your normal working pattern, such as travelling to visit a client in a different city. If in doubt, though, don’t make the claim.

All businesses are eligible to make claims on their travel costs. However, if you use the same car for both work and personal journeys, you’re only eligible to claim for the business percentage.

So, for simplicity’s sake, let’s say your motoring costs are £600 for the month, and 50% of those are for business. You’ll only be able to claim tax relief for £300.

Don’t make any claim you wouldn’t be comfortable explaining to a tax inspector.

3. Not keeping proof of everything

The chances of a small business being inspected by HMRC are relatively small, as long as you stick to the rules and regulations and are open about everything.

However, that doesn’t mean you don’t have to keep a comprehensive record, proving every single claim you’ve made. You need to keep every single receipt for every single expense. Essentially, even if you’re probably not going to be investigated, you should behave as if you are!

This is more common among sole traders than small businesses, but it’s worth mentioning.

If you’re heading out and meeting clients, the chances are you’re going to dress to impress. However, as with transport, you’re only eligible to claim for clothing that is solely related to your work. You can’t claim for that new suit if you’re going to wear it away from the office.

Which kinds of clothes can be claimed on? If you were a construction worker, for instance, safety boots or a hard hat would usually be deductible. Again, it’s better to be cautious. If in doubt, don’t claim.

5. Claiming for a normal commute

This sort of falls into the previous point about road mileage, but it’s worth highlighting again. The only claims you can make for transport are those costs that arise from travelling for work, not to work.

So, for instance, if you travel to your office by train, you won’t be eligible to claim on the tickets. However, if you need to travel from your office via train to meet a client somewhere else, those costs would be deductible.

A Guide to Employee Travel Expenses 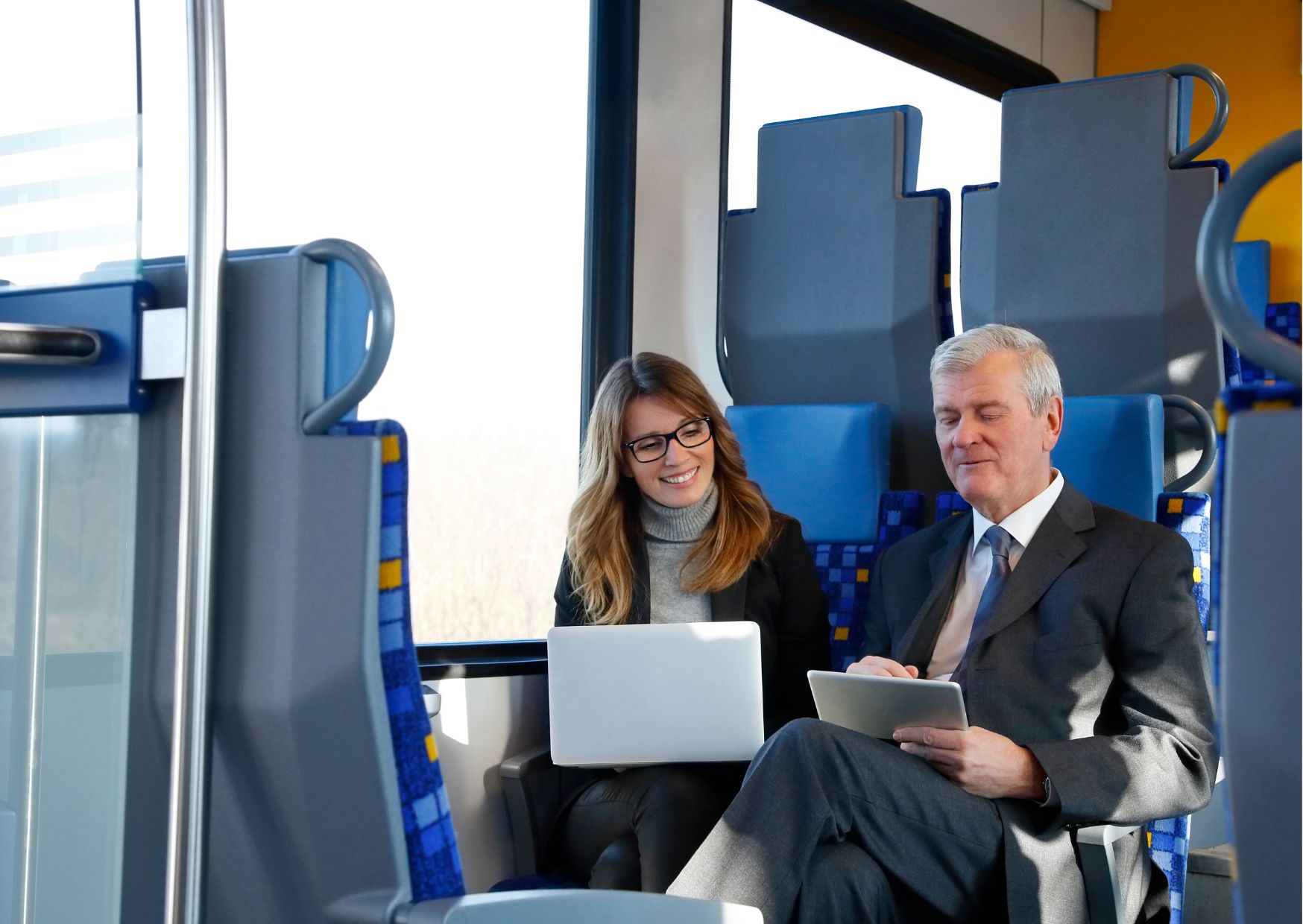 A Comprehensive Guide To Charity Reporting and Annual Accounts 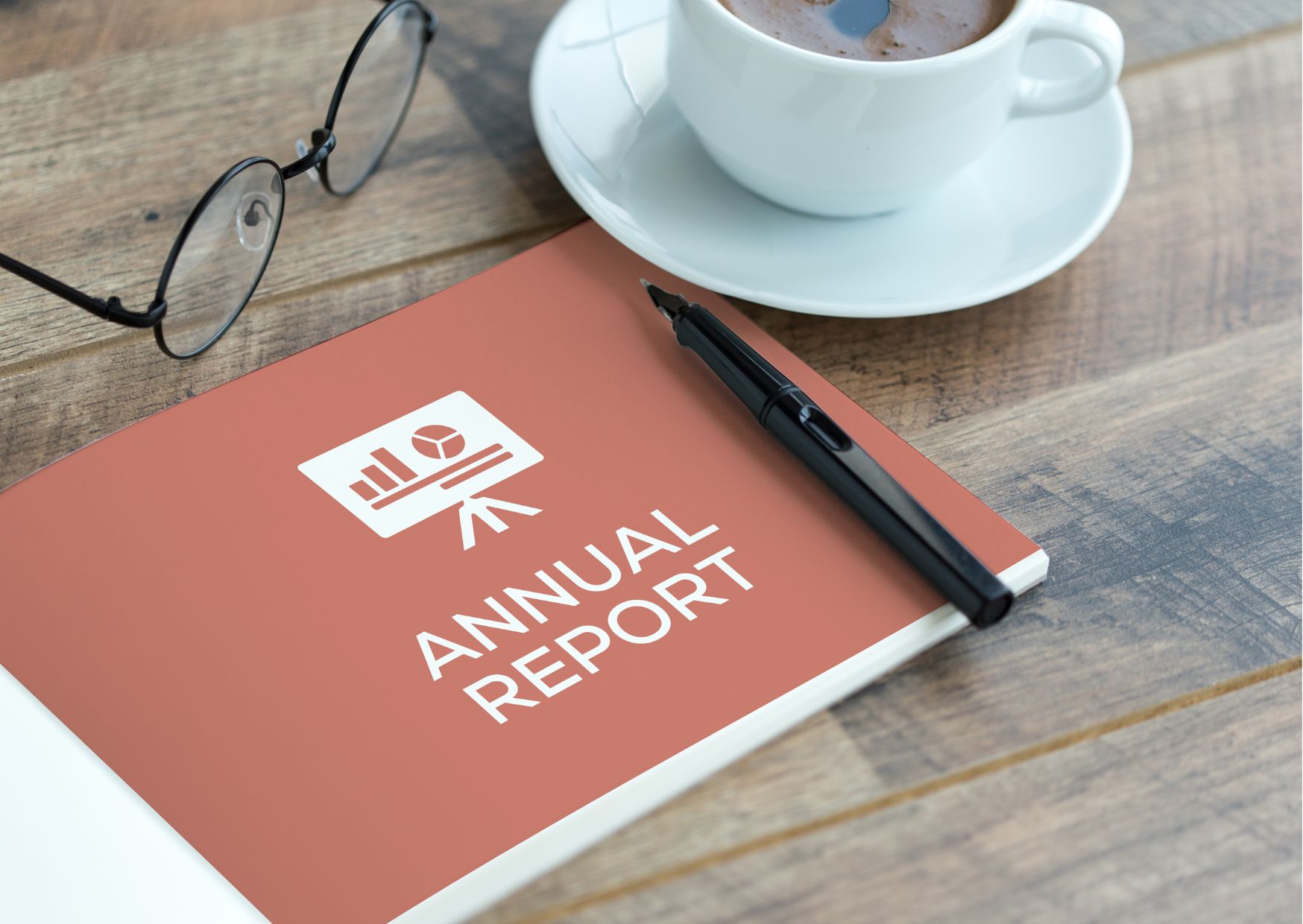 Employee Expense Management: How to Guide 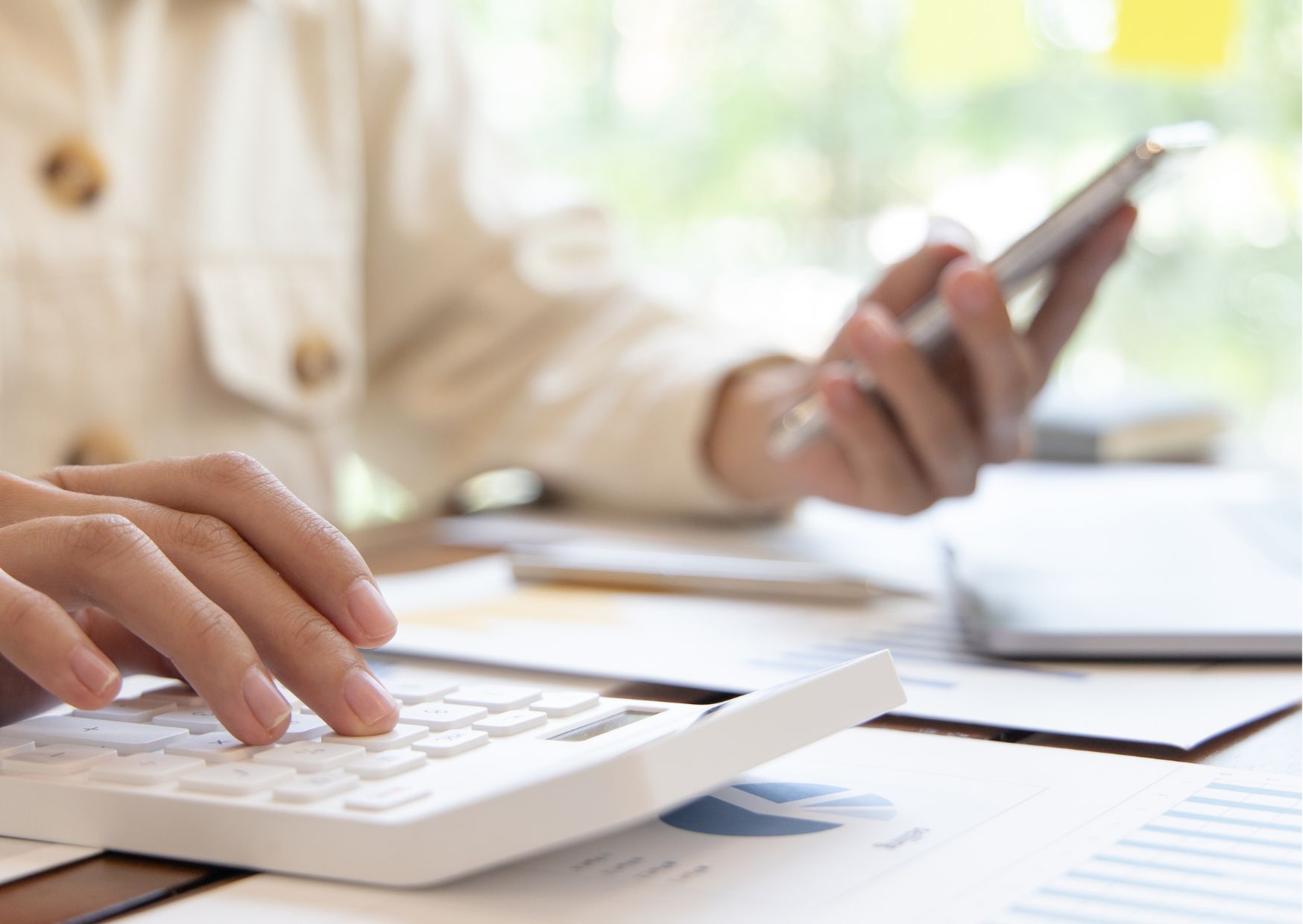 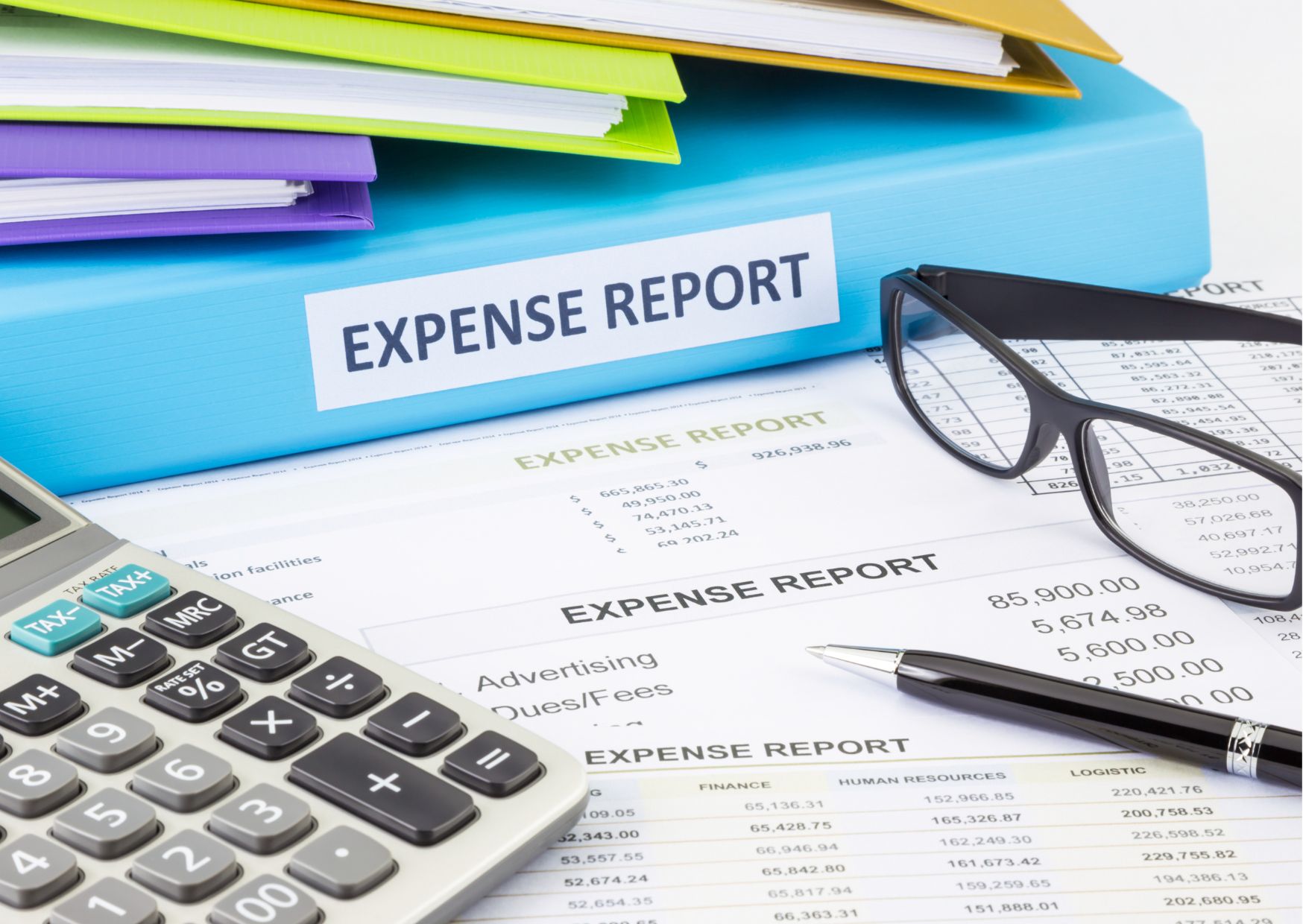